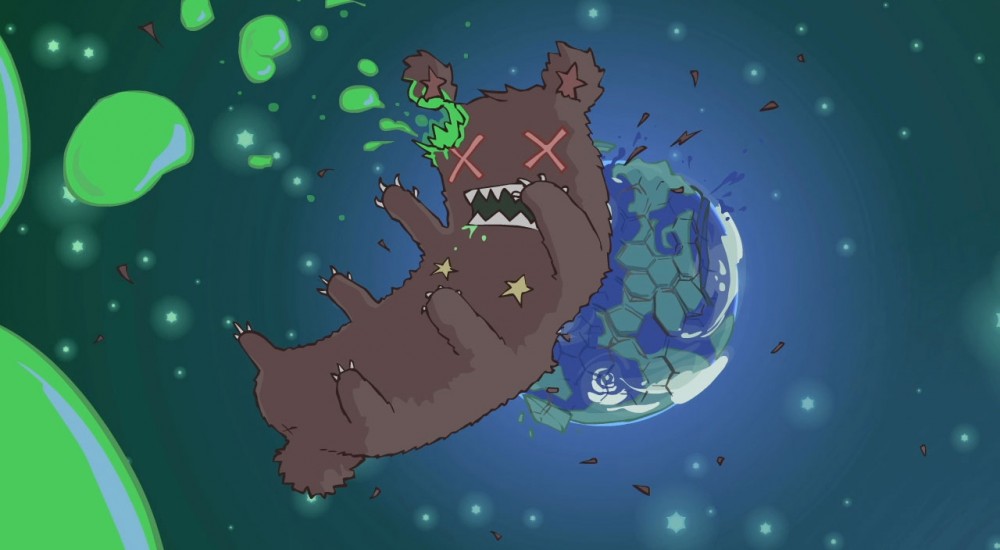 It's been a long road for the Pit People, a game we began covering (and even had gameplay for!) back in the distant era of 2015. We've stuck with the People and their Pits for this long, and it's finally paying off. After years in development, the final, full-fledged version of Pit People has finally hit virtual shelves!

If you already own Pit People, good news! You now own the full, official released version as well. And if you don't, you can pick up a fully developed and complete version for $14.99 on Steam.

Let's see what the masters of cartoon violence, The Behemoth, say about their new release:

The Story is completed, cinematics and all, along with a whole new World Map with 15 additional bonus missions. There’s been a lot of balancing, polish, and ‘quality of life’ features ‘n tweaks to go along with it! Definitely our largest changelist to date.

If you've been hankering to see the end of Horatio's tale in all of its loot-driven, turn-based co-op glory, now's the best time to take the dive into a world run rampant with bandits. Oh, and don't forget about the bear.

Here's our team going at an early build from almost a year ago.