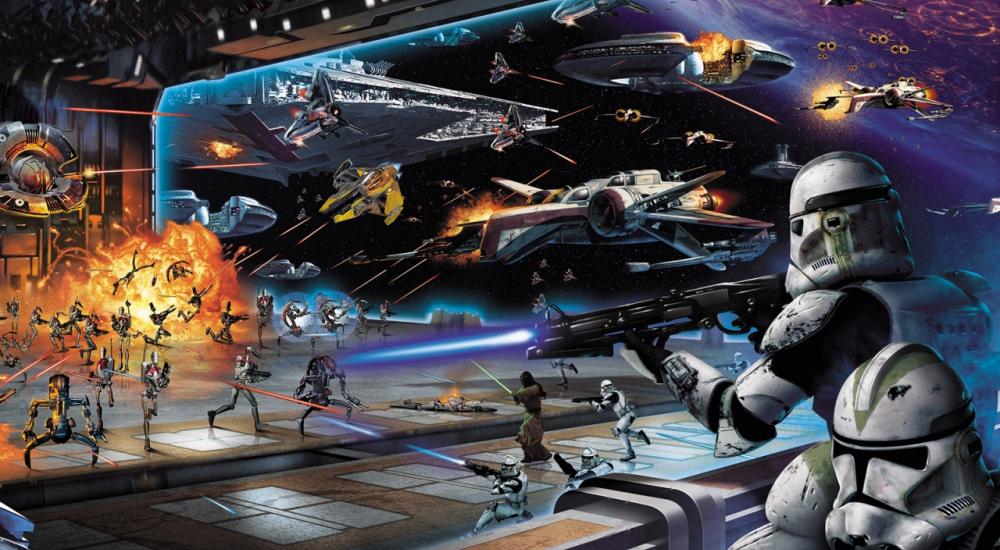 In more great news from Microsoft, 16 original Xbox games are being added to the Xbox One’s Backwards Compatibility list. All of the titles either need to be purchased and downloaded through the Xbox Marketplace or played with a physical copy in the Xbox One. The first batch of 8 games is set to arrive on April 17th and the later 8 on April 26th. While a number of the games feature some sort of multiplayer, it’s the April 26th release of Star Wars Battlefront (2004) and Star Wars Battlefront 2 (2005) that feature the Co-Op we’re most excited about.

While the more recent Star Wars Battlefront II saw a revisioning in 2017 by EA (which our Nick Puleo gave a Co-Op score of 2 out of 5 here) the original included a number of timeless modes that were a blast in Co-Op. Ranging from Galactic Conquest to Hero-only fights as well as wonderful classes from Droidekas to Jetpack Clone troopers, seeing this classic game come back to life means the Force (as well as understanding what their users want) is strong in Microsoft. The full list of games being brought into Backwards Compatibility can be found in the official announcement here but below we have bolded the ones that support Co-Op.

While some of these games are timeless classics, are they games you will go back to, are have you moved on to more modern gaming? Let us know in the comments below!