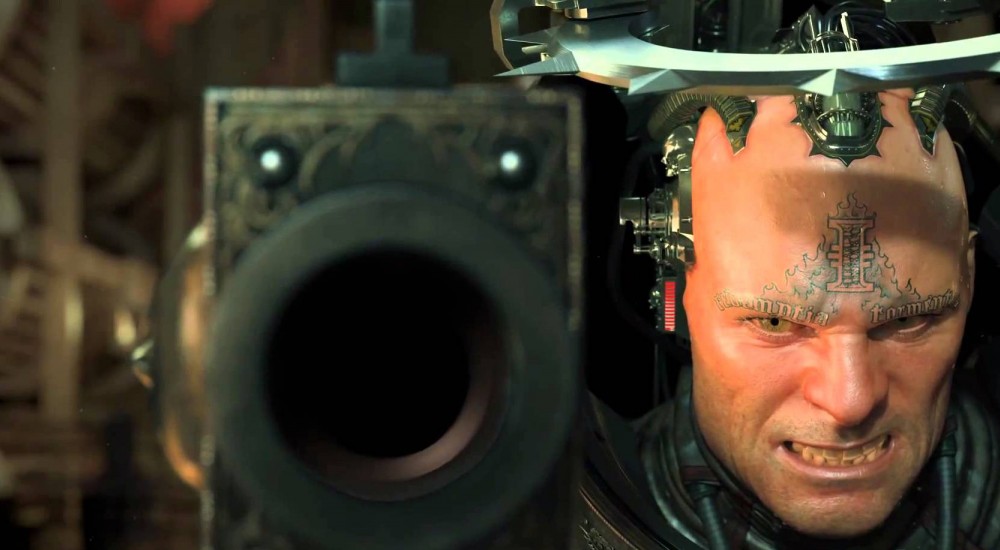 Neocore and BigBen have announced that the release of Warhammer 40,000: Inquisitor - Martyr for Xbox One and PlayStation 4 has been delayed. The game, previously scheduled to release alongside the PC version on June 5, will now release later on July 5. The PC version is still scheduled for the previously mentioned release date next Tuesday.

Inquisitor - Martyr is an four player co-op action RPG. You can check out an early stream we did of the game right here.