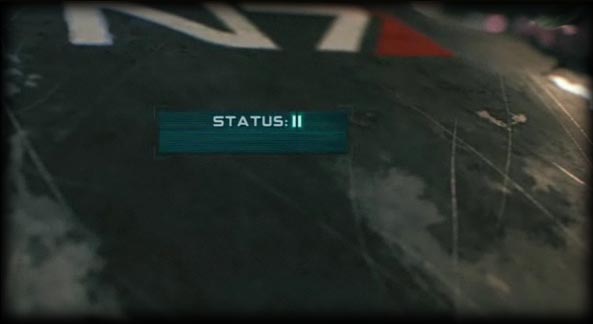 Some time ago we posted a rumor on how Mass Effect 2, an RPG from Bioware, would have a co-op mode.  And while we still don't have an official confirmation of the co-op mode, we do know that Bioware is very interested in making multiplayer games.

Dr. Greg Zeschuk, one of the studio heads at Bioware said: "Well, we haven't disclosed a feature set at this point," before Muzyka added: "But multiplayer is something that, at a broad level, BioWare is interested in exploring in our games in the future."

He went on, "[Multiplayer] has to be central to the game to make sense.  I think you see examples of games that have thrown in multiplayer modes that don't make any sense and then you see games that are built from the ground up as co-op experiences. Like Left 4 Dead, for example."

He went on to say that any co-op multiplayer they do will be the foundation of the game, not some tacked on feature.  This still puts the fate of Mass Effect 2's co-op in the undecided column.  Hopefully we'll know more soon as there hasn't been any specific details unveiled.