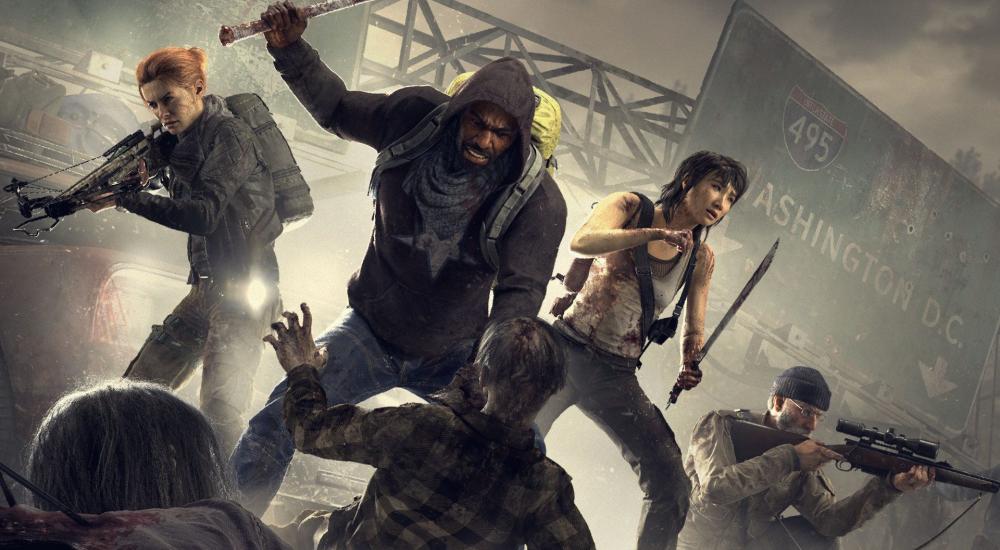 Last week, Sony began issuing refunds for Overkill’s The Walking Dead as it was said to have been cancelled. Then, in a swift public announcement (via a quick and detail-free tweet) from the game’s publisher, 505 Games, they said the game is not cancelled, just ‘purely postponed’. However, the IP holder of “The Walking Dead”, Skybound Entertainment, has now said that they’ve cancelled their contract with Starbreeze Studios and so the game is officially… dead. (sorry)

We originally reported on Overkill’s The Walking Dead back in 2015 after the initial announcement, but when the game finally saw the light of day in November of 2018, it was met with a lot of mixed reviews. The title did not do well commercially and the subsequent “reconstruction” filing by Starbreeze lead to serious questions about the game and whether or not the announced Xbox One and Playstation 4 editions would ever be brought to life. The flurry of activity last week between Sony and publisher 505 Games made it even more questionable, but now, with Skybound officially weighing in, it seems the title is no more. The console versions are officially cancelled and Valve is currently "finalizing its strategy for how to handle the sale of the PC version of the game on Steam” (UPDATE: it is now delisted from that marketplace) all to finally lay this game to rest (sorry).

The news of the final death (sorry) of the game comes via an official statement from Skybound Entertainment to Variety. In that statement, Skybound said:

Our creators and their stories are the core of Skybound, and since 2014 we have worked hard to expand the world of ‘The Walking Dead’ into an exceptional co-op action FPS. We did our best to work with Starbreeze and resolve many issues that we saw with the game, but ultimately ‘Overkill’s The Walking Dead’ did not meet our standards nor is it the quality that we were promised.

Did the back-and-forth kill your interest in the game, or has been keeping a lookout for a different co-op zombie-smashing game been a no-brainer (sorry, not sorry) for some time? Let us know in the comments below!