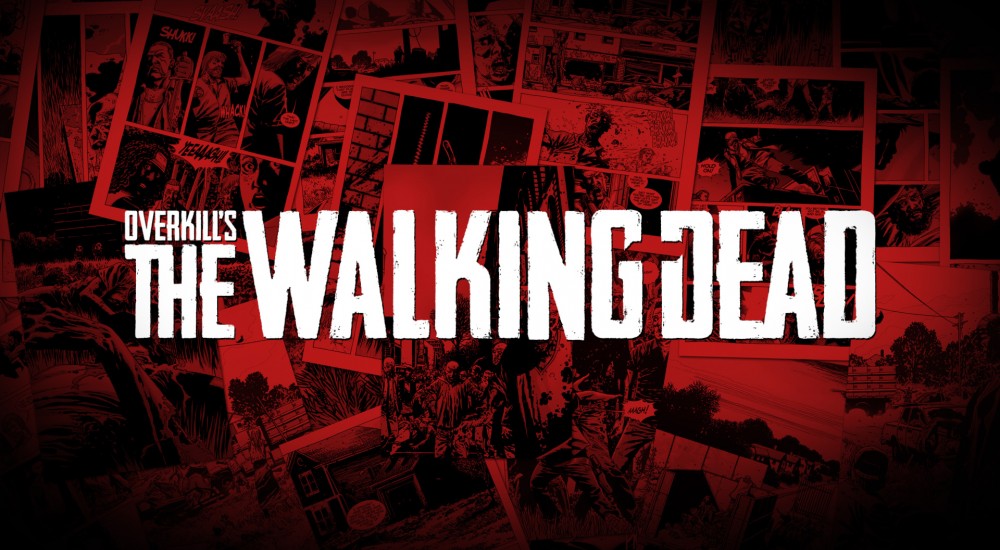 Alas, it looks like we have quite the waiting period for Overkill's The Walking Dead FPS.  According to a recent press release (which your intrepid staff painstakingly translated from Swedish to English with the help of Google), the game's release window has been shoved ever so slightly to the back half of 2018.

For a title with so few details, it's been pushed back quite a bit over the years.  It was initially announced in 2014 with a planned release window of 2016, but once that wasn't looking likely, publisher Starbreeze moved the window to the second half of this year.  Smash cut to now, and all of a sudden it seems very fortunate that the IP in question is as massive as TWD.  Otherwise, interest would possibly be dwindling at a rapid pace.  Check out the original reveal trailer, below:

On May 10th at 12pm EST, Starbreeze will be holding a livestream on their Twitch account to broadcast a slew of developer interviews and previews, which includes coverage of their TWD game.  If you're just dying for details, I suspect that will be a good time and place to find them.