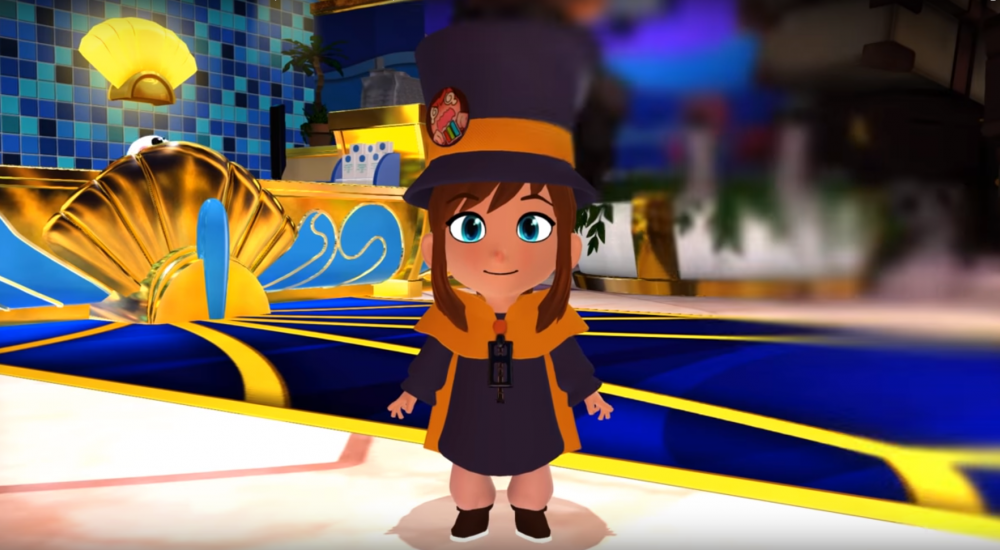 A Hat in Time has a release date for the Nintendo Switch: October 18th, 2019. This solid date replaces the previously announced time frame of “soon” that was touted during 2018’s GamesCom. Since then, it has been radio silence from developer Gears For Breakfast, so fans are undoubtedly heaving a sigh of relief now that an end is in sight.

The Nintendo Switch version of A Hat In Time will include the Seal the Deal DLC, which is described in detail in the trailer below. The DLC was previously only available on the PC, so this will be its first console appearance.

Have you been waiting for your hat time to be on the go, or have you had your fill of A Hat In Time already? Let us know in the comments below!