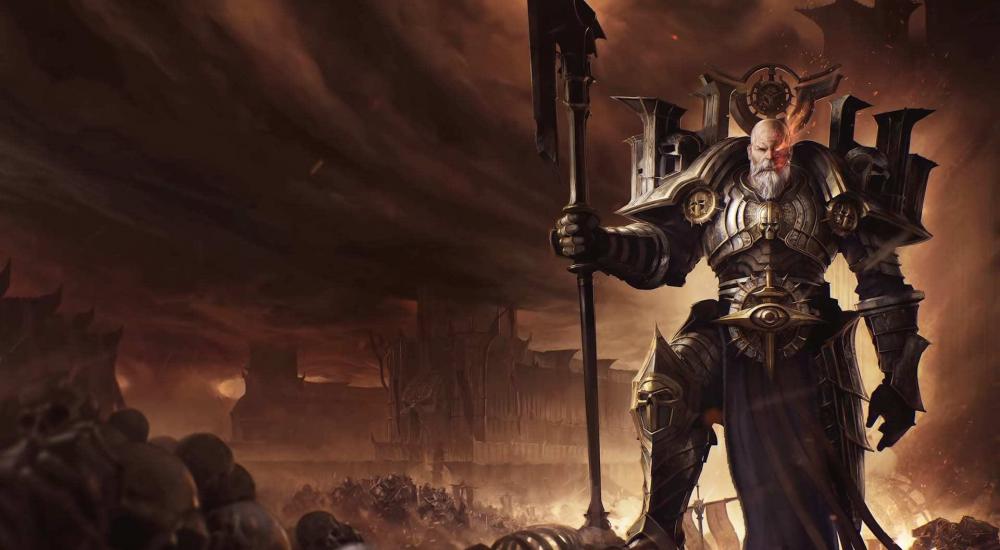 We finally decided to see what all the hub-bub was about with Wolcen: Lords of Mayhem, the online action rpg from Wolcen studio. It's been topping the Steam charts for the past few weeks, scratching everyone's Diablo itch, but could it live up to our expectations?

To be honest, we're still very early in the game. Inititial impressions of the Crytek powered game are positive though with distinct vibes of Warhammer, Path of Exile and of course Diablo.

Wolcen doesn't have a class system, instead the weapon you equip defines the skills you can use. Skills are acquired through random pickups and vendors and then leveled and customized while using them. Your character itself has four primary attributes of Ferocity, Toughness, Agility, and Wisdom with 10 points being spread between these at each level gain. Finally there's a skill grid called "Gates of Fate" that allows you to further customize your character through a hundred plus nodes of special passive attributes.

Perhaps the best part of Wolcen that we really liked was just the feel of combat. Your abilities and weapons feel like they have a real impact on the enemies and its clear that you'll need to have a balance of abilities between your party of friends in co-op in order to crowd control, deal damage, and debuff enemies.

There's a lot to unwrap here yet, and we're just getting started, but in the meantime check out our hour long stream recap below and tell us what you think!