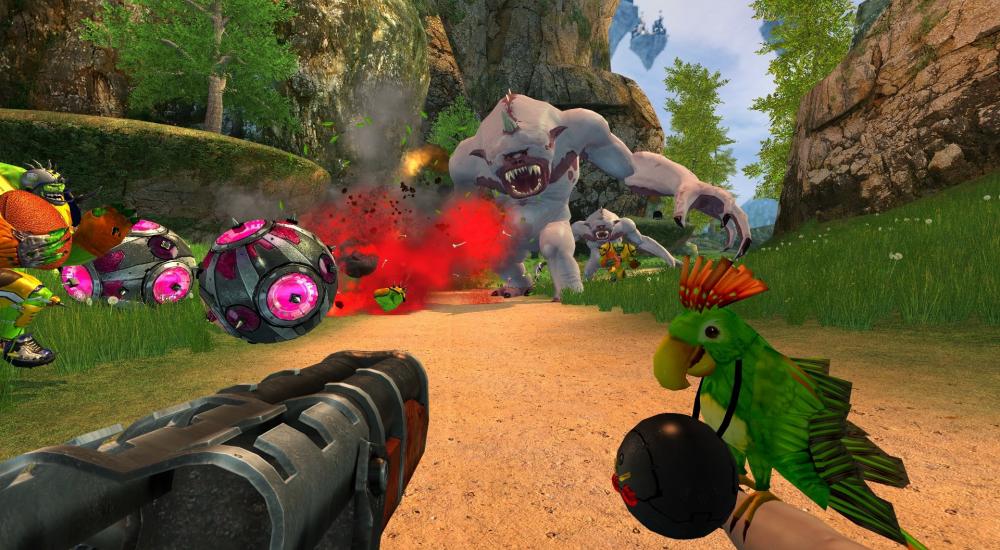 Serious Sam 2 has been out for 15 years, but that hasn't stopped developer Croteam from adding to the game to celebrate the Serious Sam franchise's 20 year anniversary. The new content includes a weapon, a dozen multiplayer maps, and several quality of life improvements.

Best of all, all of these updates are available for players of the PC version in teh game's 6 player online co-op mode. The full update notes are below. The game is available on Steam for $10.

The RollerBall in “The Road to Ursul” level will no longer self destroy!

Hud, menu, and mic textures have been upscaled by 2x!

Crosshair selection has been added, and it comes with different color and size options!