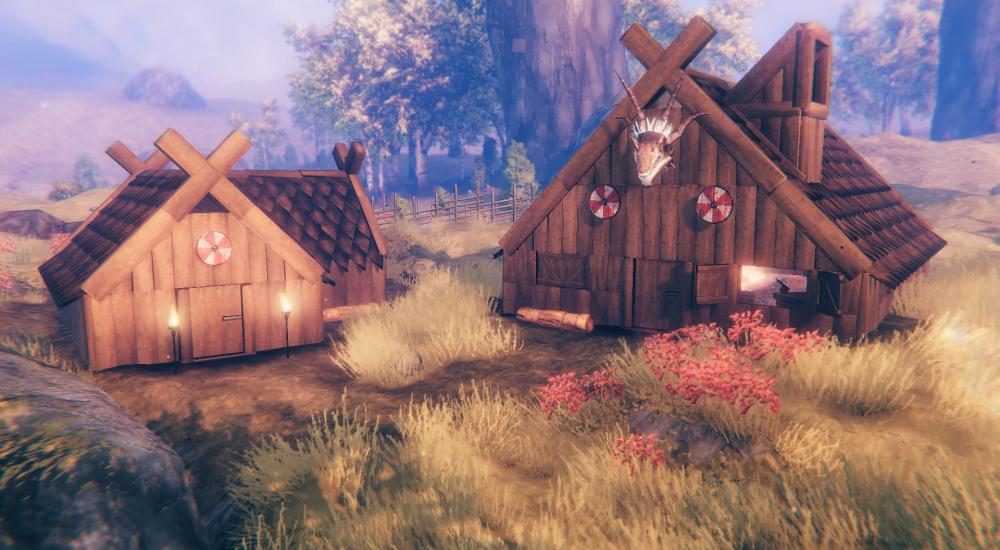 Valheim's popularity has certainly caught a lot of people by surprise. Developer Iron Gate is included in that list. With the influx of over 6 million players since the game hit early access in February, there's been a need to know "what's next?" But that influx shed light on several issues the game has had and the small studio of less than ten developers focused on making the game right instead of providing new content.

To that end the much awaiting "Hearth and Home" update to the game is now set for Q3 of this year and the planned four content updates for the year are TBD in terms of timing. That said, we do finally have more than a tease of what the new content will contain.

And a lot more. The Iron Gate team will be hosting a Reddit AMA on the official https://www.reddit.com/r/valheim/ tomorrow, June 11th at 2PM CEST.

This is one game that has its hooks in me personally and I'm really excited to see where things go. Be sure to check out the entire developer update over on the official Steam news page.