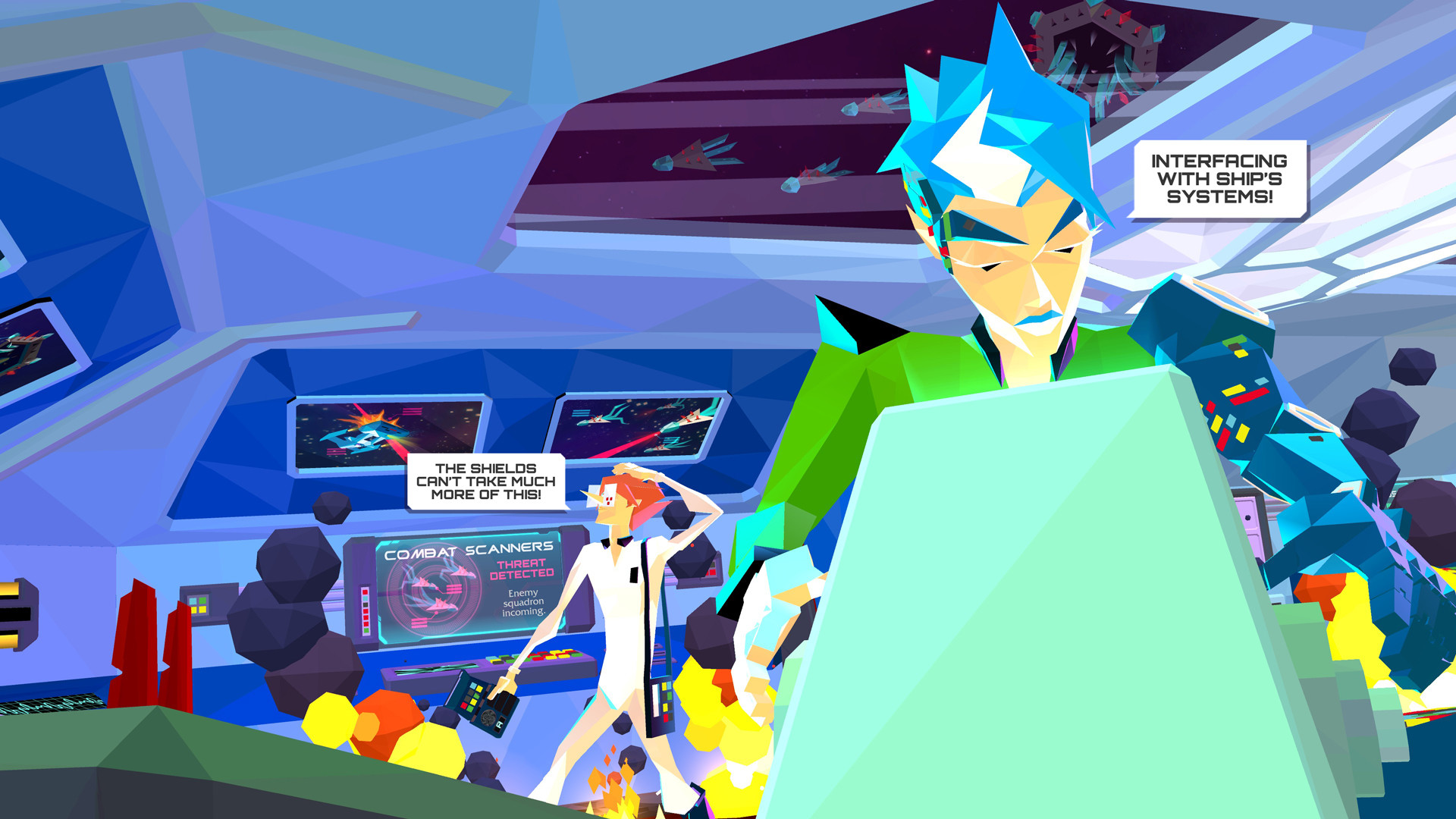 Manning a starship across the uncharted reaches of space would be dangerous business, as over 50 years of Star Trek have shown us. Alien invaders, equipment malfunctions, and all manner of duties are perfect fodder for a cooperative game, however. The Captain is Dead, a videogame adaptation of a popular co-op board game that launched early this year deals with all those problems and more. And thanks to a major update this week, the game's version of space travel has just become even more vast and engaging.

In The Captain is Dead from Thunderbox Entertainment, the crew of a ship has just lost its captain and now faces impending doom at the hands of hostile aliens. Up to four local players must work together to man essential stations, repair critical systems, and fend off the alien invaders before the entire ship is lost. With 11 crew types and 8 important locations (including the bridge, engineering, the infirmary, and more), this game looks like a thrilling co-op experience that boldly goes where no one has gone before. The latest updates to The Captain is Dead have added:

As a Star Trek fan, I hope to give this one a go soon. Let's hope the game continues to live long and prosper.