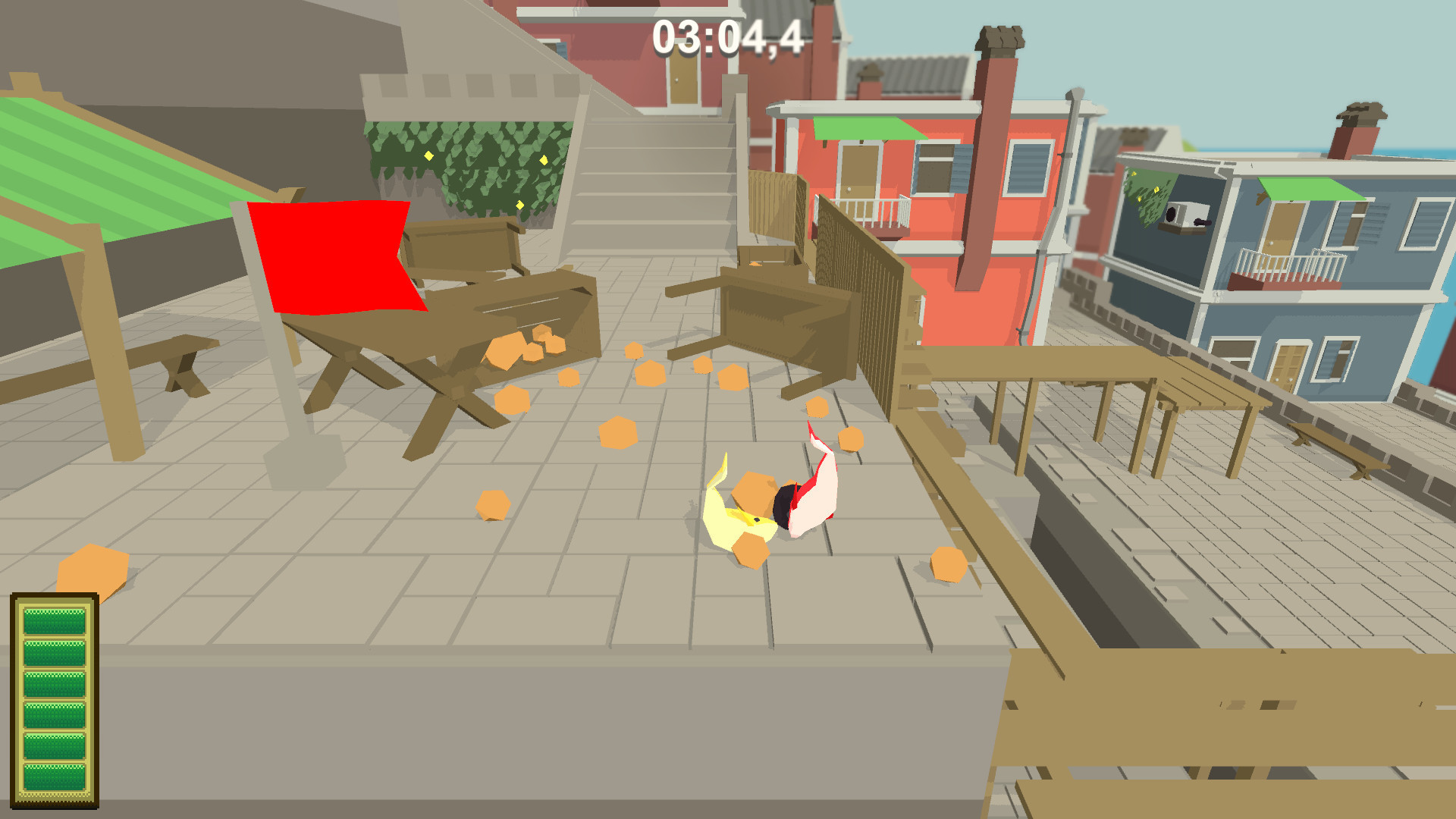 Silly physics-based games like Fight Crab and I Am Bread can be a lot of fun. Watching people flail around in said games is sometimes even better than actually playing. We wonder whether that will be the case for the upcoming Steam release Simple Fish Adventure from LostVolBytes. The whole game is about flopping around on land as a fish, and it even features cooperative flopping!

Once again, this is a game about moving around on land as a fish, an animal known for its inability to survive outside of water. That sounds like a recipe for humorous situations, don't you think? Players will have to navigate a variety of obstacles in addition to avoiding seagulls, the natural predator of fish. Although it's not up for preorder yet, you can still wishlist Simple Fish Adventure from its Steam page. Simple Fish Adventure is expected to launch on August 19. Developer LostVolBytes doesn't seem to have an established online presence, unfortunately, but we'd love to publish impressions if we manage to get a copy of the game.