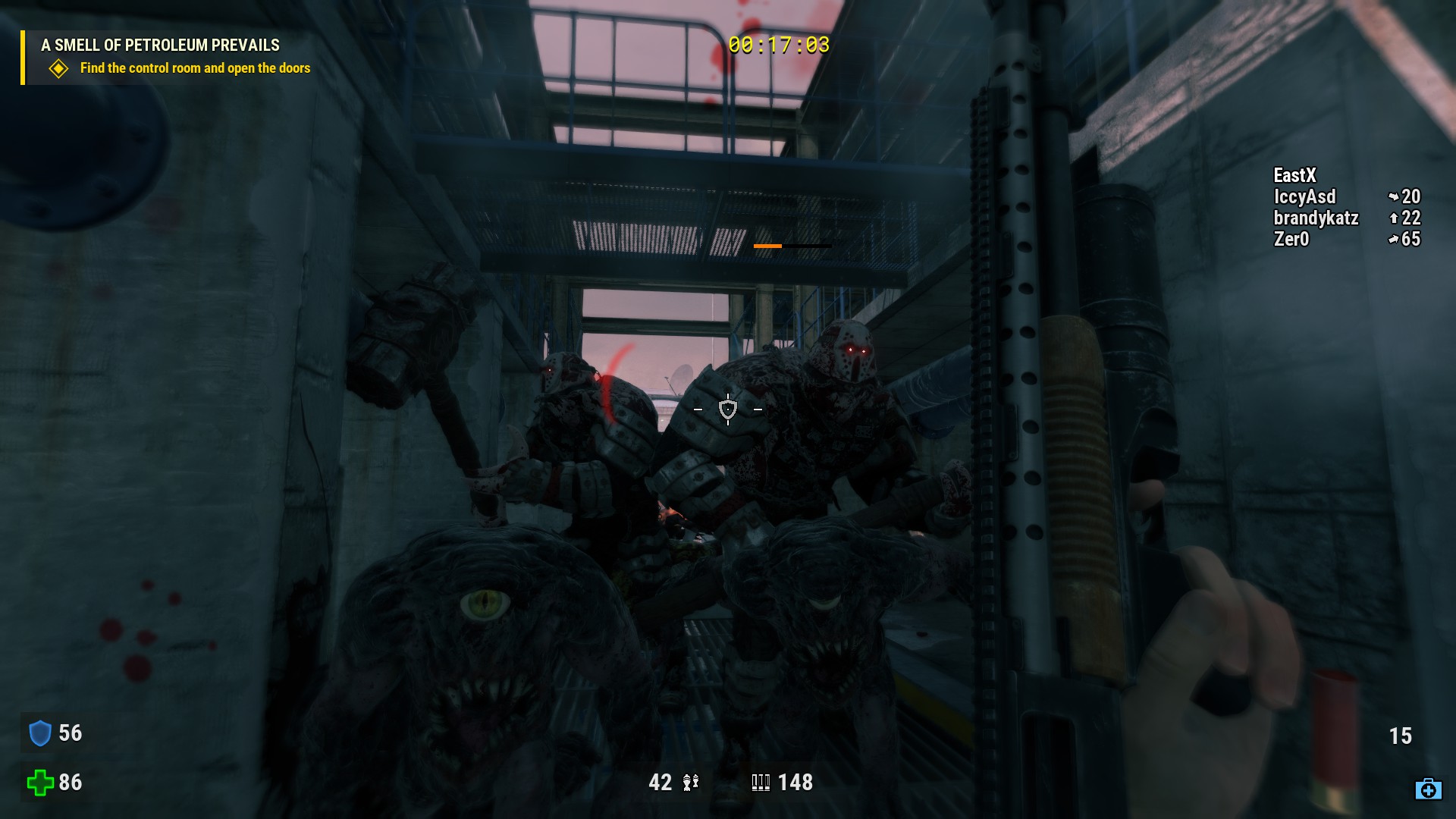 Serious Sam 4 is a big game filled with lots of shooting mayhem (and, on console, bugs). Still, some people can never get enough mayhem. They crave it! For that bloodthirsty brand of gamer, Serious Sam: Siberian Mayhem has just launched on Steam. The standalone expansion features five unique levels set in frosty Siberia, a substantial quantity of mayhem, and, of course, 4-player online co-op. Set between one Serious Sam game and another (the timeline seriously does not matter in this series), Siberian Mayhem sees protagonist Sam Stone and his friends sent to Russia to capture a traitorous general and maybe rescue some researchers or something. After arriving by boat, the team quickly encounters the monstrous forces of Mental. The story continues to develop when the players find audio recordings, reach checkpoints, and complete levels, though there seems to be a lighter focus on narrative than in Serious Sam 4.

Playing through the first level with a full 4-player co-op team, I was highly impressed with the unique environments and climate. Even though this game uses the same engine as Serious Sam 4, the different region really gives it a distinct atmosphere. Sam and team will explore vast research stations and outposts while battling hordes of freakish monsters and maybe discovering a few secrets along the way. In addition to mainstay armaments like shotguns and assault rifles, a few new weapons, such as a crossbow, wait to be discovered, though I haven't found one yet. This one features unlockable characters, too. Siberian Mayhem comes from Russian indie developer Timelock Studio, original Serious Sam developer Croteam, and publisher Devolver Digital. Although it started life as a Serious Sam 4 mod, the game eventually graduated to a full release. After a couple of hours with the game, I find its status as an official release well deserved. Let's hope a console port comes along eventually as well!