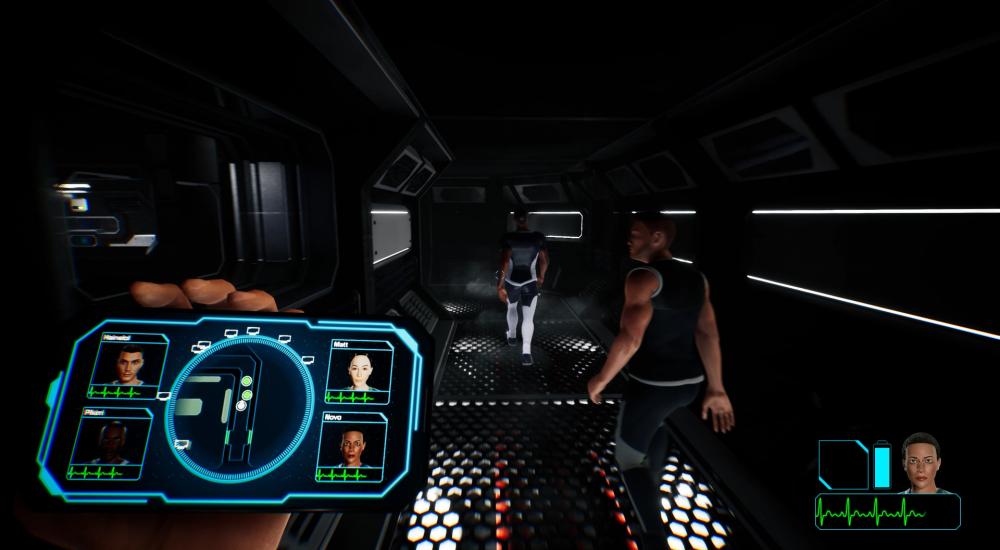 It's October and that means the screw would wants to jump into the scary stuff! First up is a recently released early access game on Steam called Horrors of Space. The game puts you and three other friends on a space ship trying to escape, running from a terrible monster with really heavy boots. Things Alien Isolation with friends.

You'll find supplies to craft items along the way like flashbangs and molotovs, but these only buy you a short amount of time when being chased. In between hiding in lockers, you'll need to hack computers, solve puzzles, and gain key cards to other areas before making it to the escape pods. We never did that, but boy, did we have fun along the way. Check out our recap below.