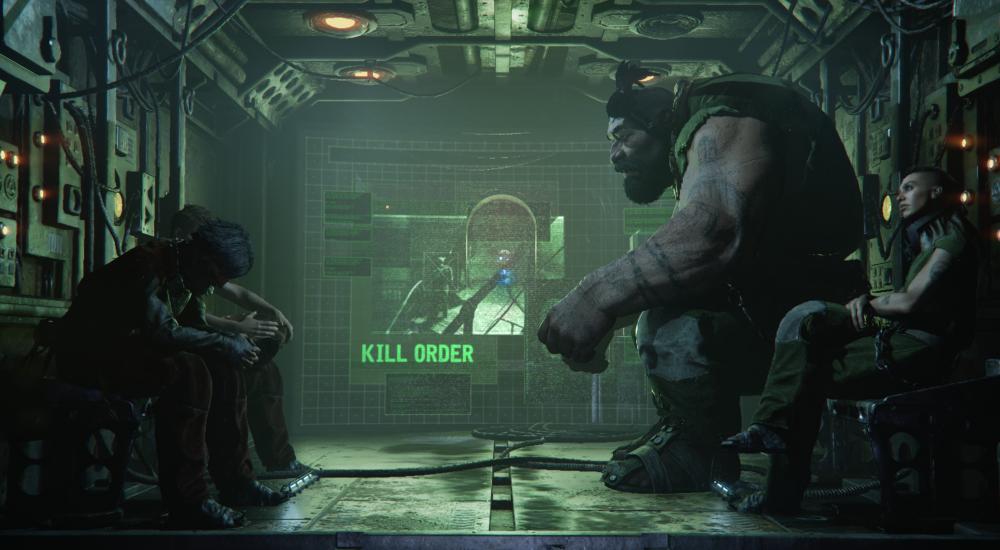 It's been back to back weeks for the Monday Night crew here at Co-Optimus, hooked on the pre-release beta for Warhammer 40,000: Darktide. If you've played one of the Vermintide games, you know what this is all about, except now we've 38 thousand years in the gritty war torn future.

The game is out today on Windows Store and PC with four four player co-op. There's four classes to choose from and there's a strong loot loop going on as you increase your character level, increase your weapon levels, and unlock knew perks and abilities.

Check out our recap below and let us know if you plan on jumping into the game today!

And another perspective a few levels later...

Warhammer 40,000: Darktide supports 4-player online co-op. The game sells for $39.99 on Windows Store and Steam. An Xbox Series S|X version will follow in the future.