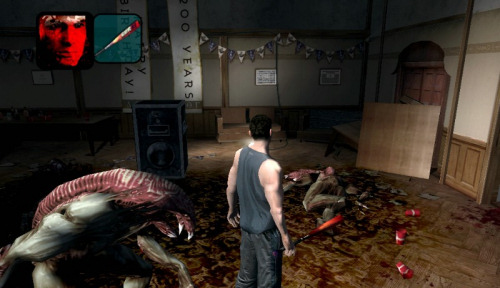 Playlogic has announced a new port of their horror title Obscure: The Aftermath.  The game was previously available on the PC, Wii and PS2 and featured a two player co-op mode.  The new version will be released later this year on the PSP, and will retain the co-op modes of the console counterparts.  What's even better is the portable version of this game will also support drop-in and drop-out play!  Now you can run in fear without ruining your friend's game.

Obscure: The Aftermath follows the story a group of teenagers that were trapped in a high school filled with monsters, only to realize it had something to do with the seeds of some flower.  Say wha?  I don't make this stuff up, I only report it.