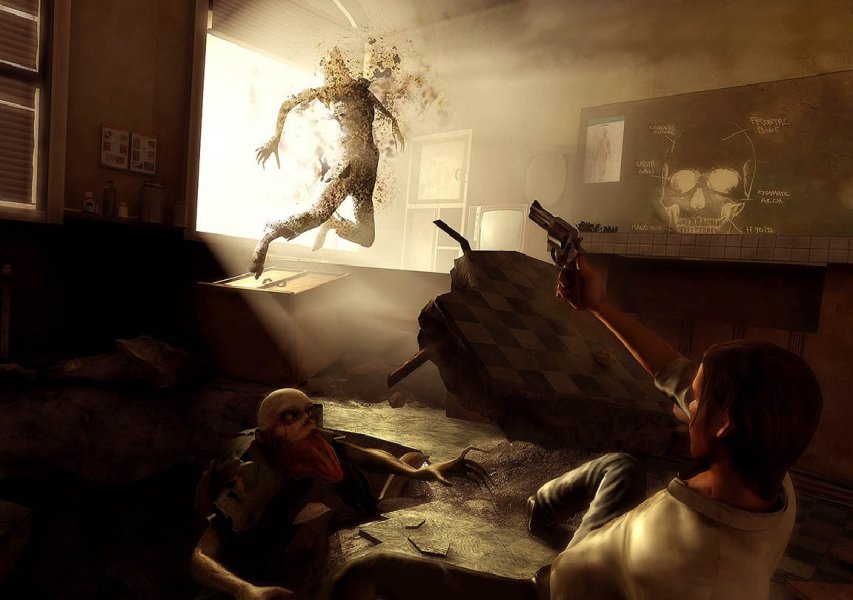 The horror!  Not the new Obscure Collection out on Steam now, but the remake that was touted a year back and renamed Final Exam.  Take me back instead to the original PC and PS2 adventures.  Both Obscure and Obscure: The Aftermath are 2 player local co-op games that still chill to this day.

The Obscure Collection is available to buy now on Steam for a bundle price, or individually.  The Obscure series has a cult following (not only in the game) that means checking it out 10 years later to see what the fuss is about is worthwhile.

The Steam versions of the games have the local 2 player co-op intact and will also allow the use of a 360 controller to give the game a vintage console feel.  Whether or not Sum 41 will still be on the soundtrack is unknown, but they may be in too deep to be removed.   If you want to get a taste of the atmosphere of a Horror High, here is a vintage trailer for the first game: