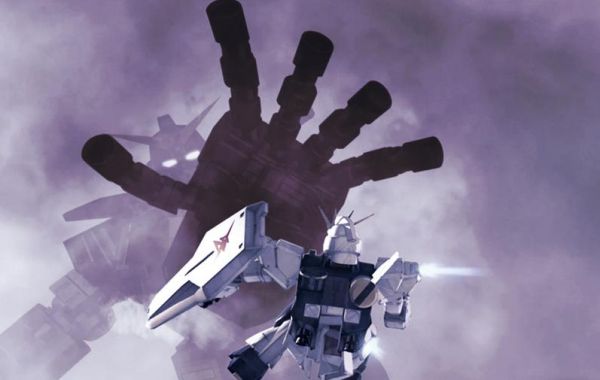 The sequel, appropriately named Dynasty Warriors Gundam 2, has just recently been released.  It keeps the same solid gameplay, and adds EXTRA GIANT robots.  As if that wasn't enough, three free DLC missions are coming to Xbox Live and PSN to extend the fun, each spaced out over the next few weeks.  Mobile Suit Pilots, add them to your queue!