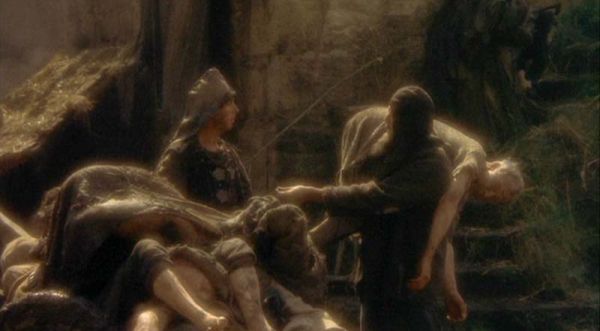 We've been following the 3D Realms saga for a few weeks now, and it appears things have just taken an unexpected turn.  Contrary to what was reported, even on their own website, 3D Realms is not shut down - but rather the entire Duke Nukem Forever team was let go.

So what happened?  Basically the money finally dried up.  Twelve years takes its toll on a studio and 3D Realms buckled under the pressure.  So why the sudden outcry of "We're not dead?"  If you hadn't heard Take 2 filed a lawsuit against Apogee, the parent company of 3D Realms.  In the suit Take 2 claimed payments to 3D Realms to the tune of 12 million dollars.  The response from 3D Realms?  They never saw a penny.

So here's where things get interesting.  3D Realms still owns the Duke rights, and from the sound of it they hope to continue to make it.

Less than a week after the DNF team was released, Take-Two filed its lawsuit in New York, seeking immediate temporary injunctive relief. The court denied Take-Two's request for a temporary restraining order. While we cannot comment on the details of the ongoing lawsuit, we believe Take-Two's lawsuit is without merit and merely a bully tactic to obtain ownership of the Duke Nukem franchise. We will vigorously defend ourselves against this publisher.

To make matters worse?  3D Realms is claiming that negotiations for funding of the game with Take 2 fell through last year.  This thing is going to get uglier before it gets better.

One things for sure, that's definitely not co-op.