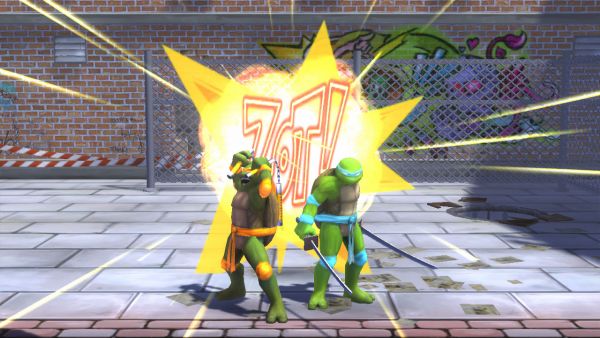 Turtles in Time Re-Shelled got a little bit of show time at E3, confirming it's release during the "Summer of Arcade" promotion. As we've mentioned before, the classic arcade game Teenage Mutant Ninja Turtles: Turtles In Time is getting a complete makeover for the Xbox LIVE arcade. Now, thanks to E3, we've now got our hands on some of the hot new screens from the remastered co-op classic!

Update: We added a montage clip from our YouTube channel which shows some in game footage!