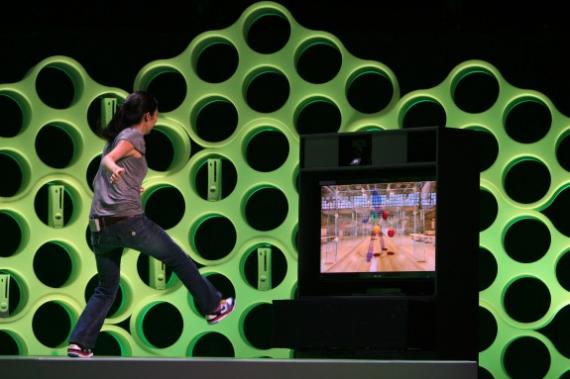 One of the first thoughts that came up for co-op fans when Project Natal was announced was: "But it will only support one player." Apparently, Stephen Totilo thought the same thing.

Apparently, we were all wrong.

What I saw proved how clearly Natal was easily reading both my body and [Tsunoda's] as we both stood in front of the sensors. We appeared on screen as simplified, mutli-jointed stick figure skeletons within silhouettes of our bodies. It clearly saw us as separate people. There would be no problem, he said, for the system to support a game that let us play at the same time and track our movements separately.

We really don't have to tell you how interested we are in this concept, do we? Our dream of co-op cowboy action just grew tenfold.