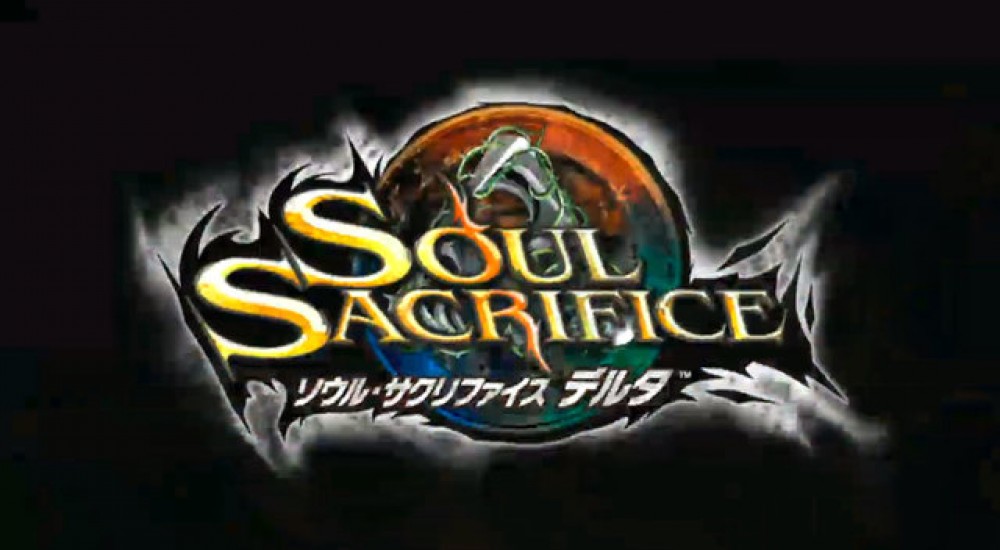 Tri-Ace is developing a new Vita exclusive called Phantasy Star Nova, which is set in the same universe as Phantasy Star Online 2. Nova focuses more on the single player experience with an emphasis on story, but also supports online co-op with up to four players. Set for release in 2014 in Japan, it remains to be seen if we will see a launch in the west.

Were you a fan of Soul Sacrifice and Phantasy Star Online 2? Let us know in the comments if you’re looking forward to these two new Vita releases.