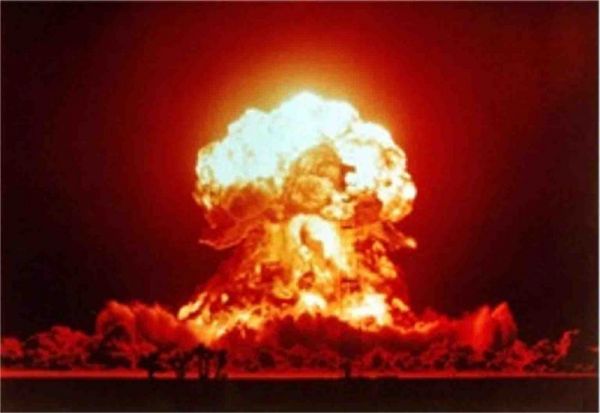 It is a question that will be debated until the end of time: just how many players is the ideal when it comes to co-op games?  Eight?  Four?  According to Infinity Ward, it's just two (yeah right).  If you ask Microsoft, they are thinking a wee bit bigger.  Like, many orders of magnitude bigger.

Don't believe us?  A recent Microsoft job posting mentions qualifications including "building a backend capable of hosting a 300,000 player game in real-time".  Almost a third of a million people, all playing at the same time?  It's almost unimaginable.  Our minds are blown just thinking about it!