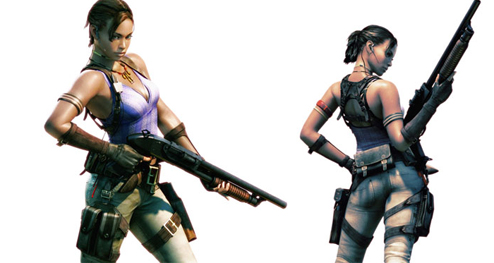 Capcom has released a bunch of new screenshots and concept are for their upcoming Resident Evil title, aptly named Resident Evil 5.  News broke two weeks ago that RE5 would be the first RE title to have Co-Op Play.  The above concept art is that of your co-op partner, though no name or other details have been released.

Hit the jump for two more pieces of concept are and a gallery of impressive new screens. 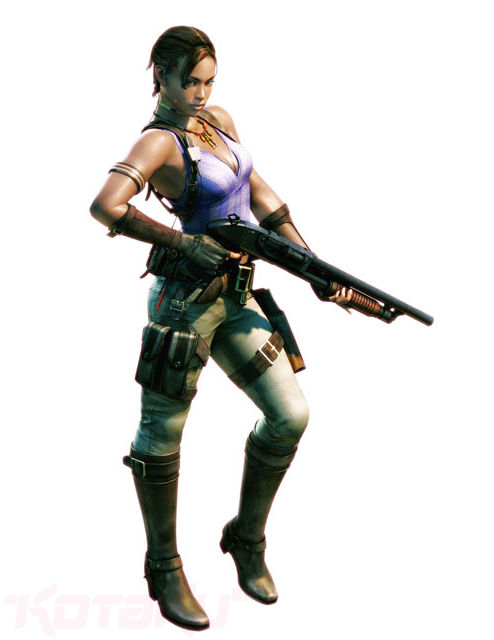 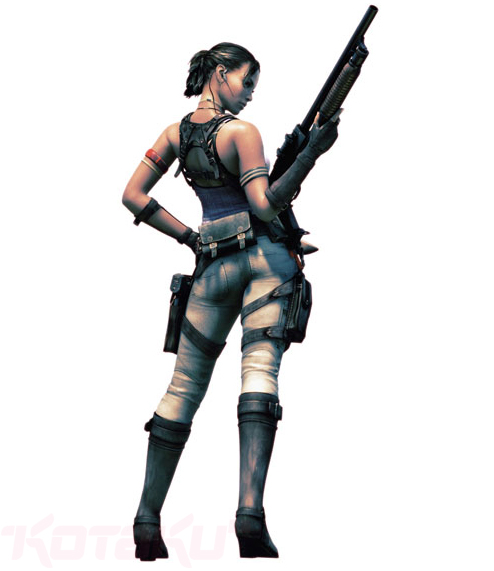