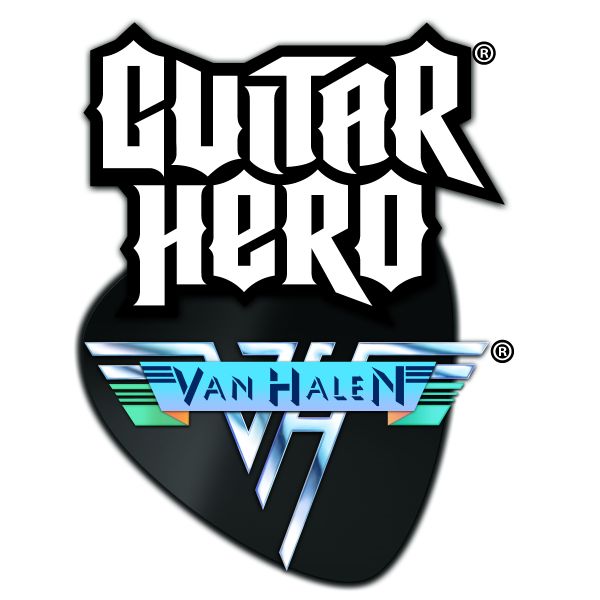 I'm torn about Guitar Hero Van Halen.  I love me some Van Halen, as a child of the 80s.  They are one of the most popular bands of all time, after all.  But considering this will be the fourth Guitar Hero title released in 2009, my interest was waning.  (Which is saying a lot, as I am totaaly addicted to music games.)  The news that Sammy Hagar would be absent, as would all of the songs from the era in which he was the lead singer, had me fuming.  I feel some of the band's best music came with Sammy.  Still, there's plenty of good stuff in the game, which of necessity includes pretty much every song you'd expect from the Diamond Dave days.  And the reveal trailer did indeed get me excited, once again.  Considering you can pick up GH Van Halen for free, I'm sure plastic guitar fans will be hoping for this game, spandex pants, and cans of hairspray under the tree this year.