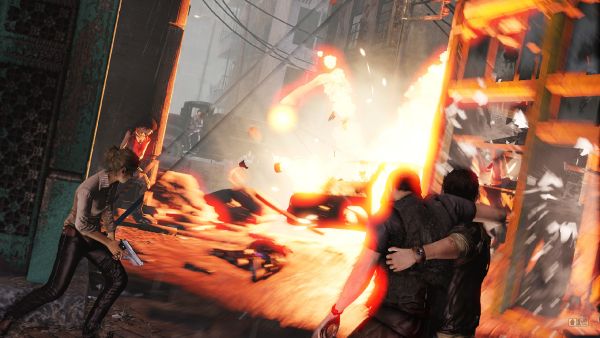 Uncharted 2: Among Thieves hasn't even hit the store shelves yet, but eager journalists already want to know -  "Will there be downloadable content?"

According to Naughty Dog multiplayer designer Justin Richmond there will definitely be DLC, and in fact, they've been working on it since the game has gone gold.  But what kind of content will gamers get their hands on?

"What you'll probably see is more of the competitive type: more maps, more modes, stuff like that. The co-op stuff is hugely time-intensive and the size of it - the physical download size - is huge, so that's probably not an option.

Very disappointing to hear.  Thankfully he does leave us with a glimmer of hope.

Uncharted 2: Among Thieves hits stores on October 13th, and we expect there to be plenty of co-op action in the game.  No need to worry about DLC!