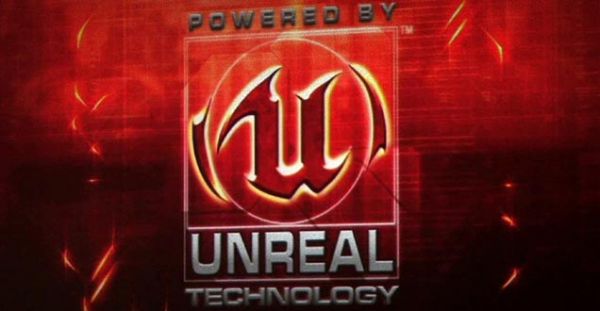 A lot of people who play games have some inner desire to also create games to share with the world. Epic Games wants to help you reach your goal by unleashing the Unreal Development Kit (UDK) for individuals and new companies to use. UDK will give new game creators access to the Unreal 3 engine for free, as well as all the other amenities you may need to get your creative juices flowing. Anyone can start building games on their PC by Downloading the UDK, gaining access to ongoing Unreal Engine 3 support and all the tools necessary to start building your games.

UDK can be used for more than just video games. The Unreal Engine 3 has been used in games, animated films, architectural walkthroughs - anything you might use a 3D imaging program for, UDK can do. By downloading the Unreal Development Kit, you're given free access to revolutionary computer programming software. The kit includes:

Now, Co-op gamers, we know we're not always satisfied with what some developers classify as "co-op" in their own games. UDK gives you the opportunity to show them what's what by building your own co-op games for friends, family, and Co-optimus to share. Go pro.