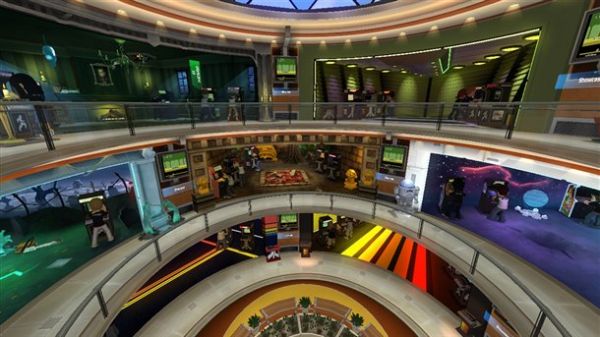 When the news came out of CES about Xbox Live's new Game Room service, we were quite excited.  Visions of playing 6-player X-Men, Dungeons & Dragons, and Aliens vs. Predator filled our minds with nostalgic glee.  Unfortunately, these games, and many other co-op classics, will be absent when Game Room launches later this spring.

GameInformer has a hands-on preview of Game Room, and among the retro titles they played, not a one features co-op.  (To my knowledge, at least; many of the games are Intellivision titles, and I never owned that system.)  In fact, the games skew very highly towards the early Golden Age of the arcades, from about '79 to '82.  Co-Op was rare during this time.  It appears that recreating this particular period is what Microsoft intends, so the lack of co-op isn't surprising, but it is disappointing.  With the promise of seven new games a week, though, surely it won't be long before a genuine co-op game makes its way to Game Room.

Here's a list of the titles GameInformer saw in Game Room.