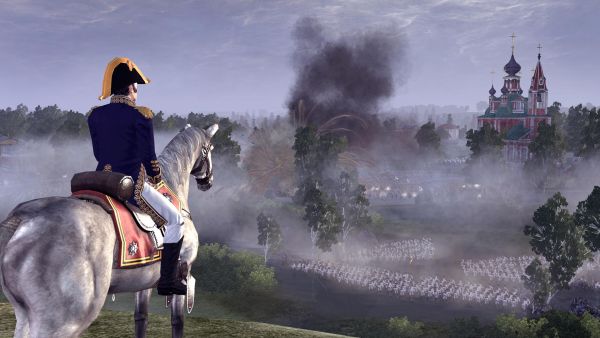 This require extends beyond digital copies of the games, and also includes the retail versions.  On the plus side this integration allows global friends lists within steam, Cloud support for saved games and settings, leaderboards and achievements for both titles.