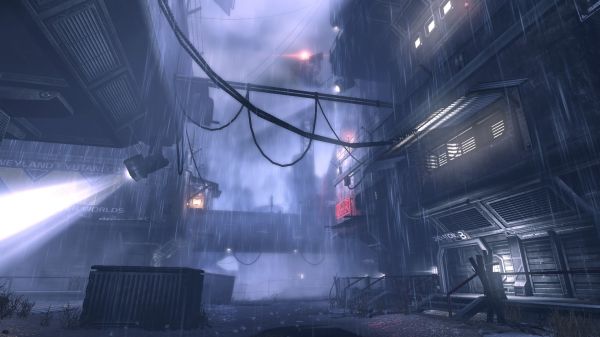 Despite a recent premium map pack being released last week, the console version of Aliens vs Predator will no longer receive any patches or content due to Sega terminating support.  The assistant community manager for Sega had this to say on the official forums:

I've just received a mail this AM regarding patches for the console versions of AVP and I regret to inform everyone that these have sadly been scrapped.

I had previously made a claim that these were coming and at the time, this was very much on the table. For the console community, I apologize, as I know there are many features and updates that you'd like to see. I'll keep fighting internally for this to happen, but until I hear otherwise, there will not be a console patch for either Xbox or PS3.

And that's that.  The game wasn't particularly well received, but anyone that dropped some ducets on the recent map pack might feel a bit betrayed by this decision.