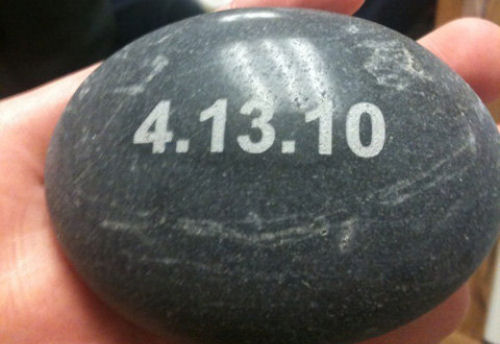 Ubisoft has literally set the date for Splinter Cell Conviction in stone, with the game set to hit the Xbox 360 and PC on April 13th, 2010 in North America.  For Australia and Europe you'll get the game on April 15th, and the UK will have it arrive on April 16th.  The game was previously delayed from a February release date.

Splinter Cell Conviction will feature a 2 player co-op campaign as well as 4 player co-op Deniable Ops missions, which include objective based and survival based gameplay.

Lets just hope there's no glitches along the way that causes them to delay the game further, I mean, do you know how hard it is to get something out of a stone?  I don't even think the club soda trick works.