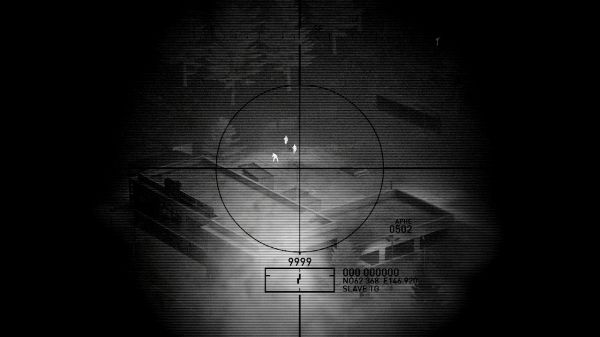 Despite a previous meaty content updates as well as a host of fixes, Operation Flashpoint 2 will see no further advancement in support according to the official forums.

We are sorry if Dragon Rising and the two DLCs released to date have left you wanting even more, but in the grand scheme of future plans and schedules the vast majority of the team are already busy planning the future of modern combat.

It appears that the biggest complaint people had, choosing your weapon load out, will never see the light of day.  It's too bad too, as the game was a really solid co-op tactical shooter.  That said it looks like the team has moved onto the next big thing in the genre, and hopefully we'll be hearing more about it shortly.