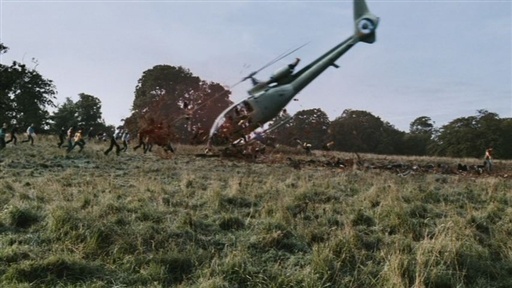 Despite the success of Nazi Zombie's in Call of Duty: World at War, we won't be seeing the likes of the undead shamble across the modern battlefield.  While many had hoped to see a similar style mode in Call of Duty: Modern Warfare 2, it's been confirmed by community manager Robert Bowling that we won't be getting anything of the sort.

"There will be no Nazis or zombies in any piece of Modern Warfare 2 downloadable content."

The reason?  Most likely Infinity Ward is too busy patching their game from the constant griefers and cheaters that exploit it every week.  But perhaps if there's time we'll see some sort of new mode.  Maybe the psychotic Ooompa Loompa Survival mode everyone's been craving will finally see the light of day.