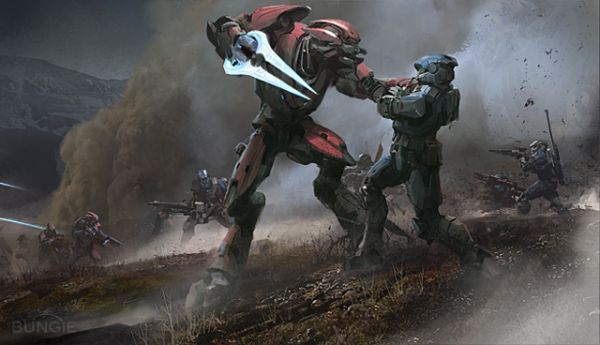 While it doesn't look like there's any co-op game modes to be found in the official trailer for the Halo Reach multiplayer beta, it does give us a good idea of some of the new moves you'll be able to pull off in the game.

The biggest revelation is the addition of jetpacks to your character, making the game much more vertical than it previously was.  Also present is a lot more agility to your character with sprinting and rolling making an appearance, giving it an almost Gears of War like vibe.  We also see a lot of hand to hand combat taking place, which should make things very interesting.  The beta launches on May 3rd and despite it's versus only modes, we're pretty stoked.