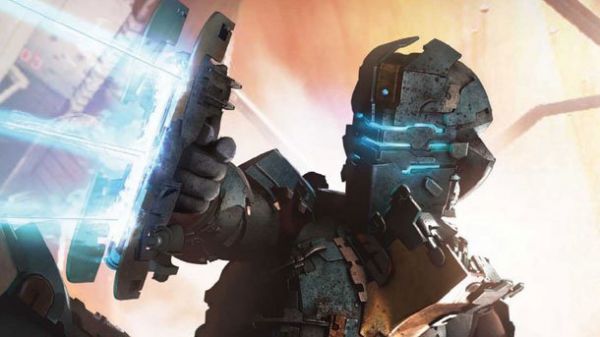 It seems like the Wii just can't catch a break with some of the gore-riddled games. In response to somewhat disappointing sales, EA will be unleashing the previously Wii exclusive Dead Space: Extraction on the other consoles as a downloadable title. It was previously reported that EA was making this shift, but that rumor was shot down as a just that, "a rumor" according to EA themselves. We're glad to see them rescind that claim to bring the game to a much more accepting and wide-range audience.

It is said that the on-rails shooter will get an HD makeover on its move to the Xbox LIVE Arcade, as well as the Playstation network. We're hoping to see the co-op fully intact, as the gameplay for the Wii was actually excellent according to our co-op review. So, if you're one of those that has been waiting for Dead Space 2, it looks like you'll have some dismembering horror action to tide you over in the mean time.

No word yet on the official price or release date, but we'll be sure to keep you posted as we get more info.