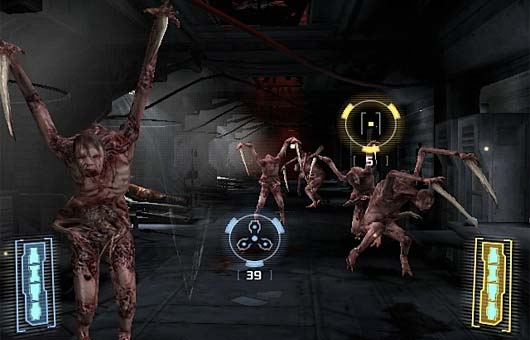 Last year, one of the best titles to hit the Wii came and went without much in the way of sales.  Dead Space Extraction was extremely well reviewed by critics, earning an excellent 4.5 here at Co-Optimus, yet the horrific lightgun shooter failed to move many units.  According to developer Visceral Games, that didn't bother them too much.

All we can do is make the best game we can make. It was great to see from a critical perspective people enjoyed it and that made us very proud. It validated the hard work we had done.

Apparently, the slow sales didn't stop plans for expanding the game to other consoles.  A Move-enabled version of the game will be coming to a Playstaion 3 near you, via PSN and as an inclusion in the PS3 version of Dead Space 2, coming in January.