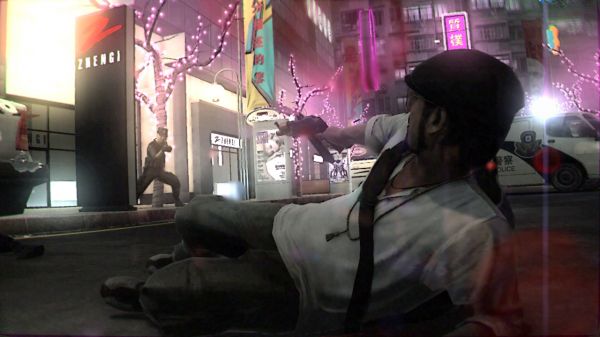 IO Interactive have just released a brand new set of screenshots of the upcoming two player co-op game, Kane and Lynch 2: Dog Days for the Xbox 360, PlayStation 3, and PC.  The screens showcase the game's relentless action and gritty atmosphere, something players experienced in the exclusive demo on the Xbox 360 last week.

Speaking of the demo we got a few stats regarding it, most notably, how much money has been stolen in the game's Fragile Alliance multiplayer mode.  So far 27 billion dollars have been jacked from various financial institutions in the game, quite the impressive take.  Kane and Lynch 2: Dog Days releases the end of August.