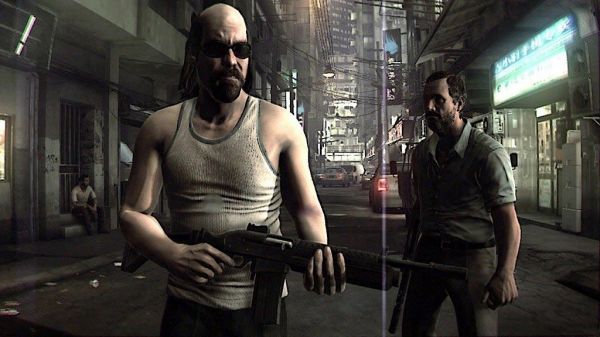 Our Co-Optimus crystal ball left out one major detail regarding the Kane & Lynch 2: Dog Days exclusive Xbox 360 demo - apparently it does not include co-op. At all.

That's kind of troubling to us. For a game that is supposedly built from the ground up for co-op, you'd think that IO Interactive would want to give the co-op crowd a taste of what's to come. Even more hurtful is the competitive multiplayer support prevalent in the demo. Ouch, y'all...maybe you should have dropped the "exclusive" adjective and used a more appropriate synonym: limited.