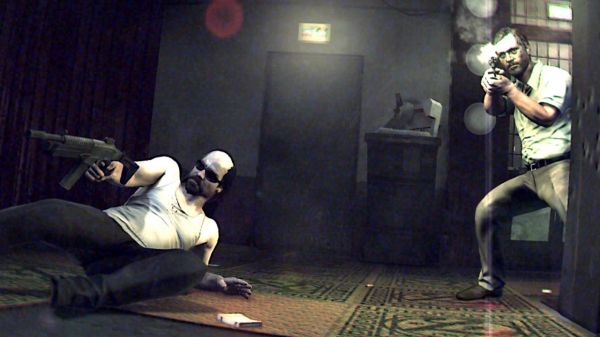 If their actions in the first game are anything to go by, Kane and Lynch's new release date is not for good behavior.  Kane and Lynch 2: Dog Days will now hit the shops with a hail of gunfire a whole week early on the 17th August in the US and 20th in Europe.  The 'You Tube' style  visuals are already splitting opinions, but if the game can contain the same amount of insane action and adult curse words as the first installment it should be worth a look.  To celebrate the early release date check out this new trailer for the game.