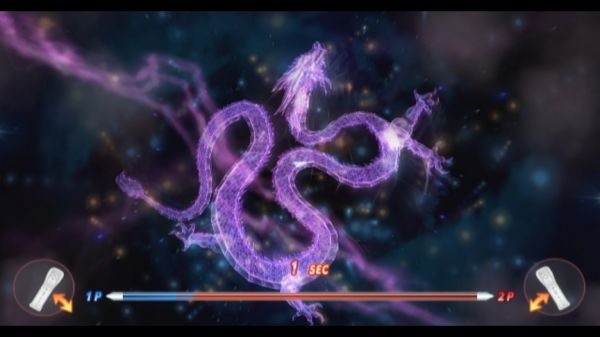 If know kids who watch cartoons on TV or look at the toy aisles in stores, you've probably heard of Beyblade.  Near as I can tell, Beyblade is best described as Pokemon meets spinning tops.  Players collect individual Beyblade tops, some of which transform into nifty creatures, and spin them in a sort of colosseum to fight.  Several cartoons based on the property have made it to American shores, most recently "Beyblade: Metal Fusion".

This fall, a game tie in will be released on the Wii.  Beyblade: Metal Fusion - Battle Fortress will allow you to "play cooperatively with allies".  We don't have further details (save a gallery of screenshots) yet, specifically whether co-op is in the story-based campaign or in the four player Battle Mode.  We'll keep you posted; this just might be on some holiday wish lists for younger gamers later this year.