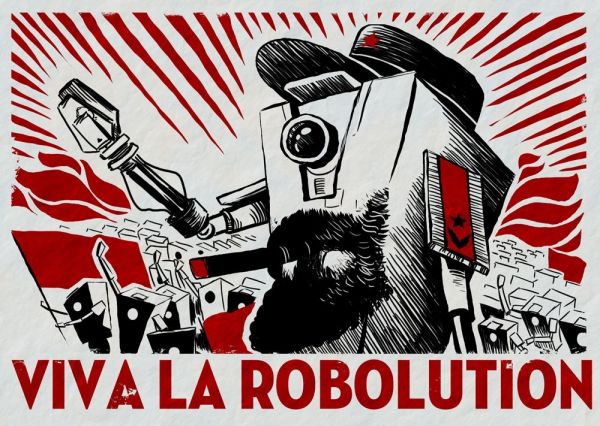 After the biggest DLC leak to hit the net in 3 days happened, we finally have an official confirmation on the next Borderlands content.  Titled Claptrap’s New Robot Revolution, players will be taking on an army of Claptraps as they revolt against the Hyperion Corporation.  Our four vault hunters must join sides with the company that tried to kill them or risk being annihilated by dozens of new robotic and hybrid robotic enemies - including the deadly Ninja Assassin Claptrap.

The content will feature 20 new missions to play as well as the ability to earn 10 more skill points, bringing the total of available skill points to 71.  The size of players backpacks can also be increased by three more slots.

Claptrap's New Robot Revolution will be available this September for $10 on the Xbox 360, PlayStation 3, and PC.