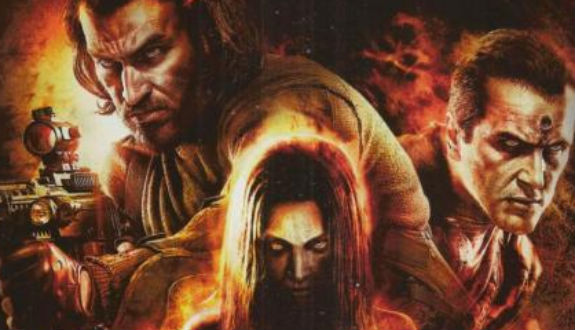 We've got a brand new trailer for Day One Studio's upcoming co-op shooter F.E.A.R. 3.  If I remember correctly, this is actually the introduction to the game.  The trailer show's our two heroes - Point Man and  Fettel - as we learn how they came to be together for their soon to be co-op romp of destruction.  The entire trailer seems to be narrated by the Fettel character, so it's a bit one sided, but there's plenty of action showcased.

In other F.E.A.R. 3 news, according to Destructoid, the game has been delayed until 2011.  Previously it was set to ship this October - just in time for Halloween.  No reason was given for the delay, but it never hurts to have extra polish on your product.  The game really surprised us at E3, and in some respects, was our co-op game of the show.