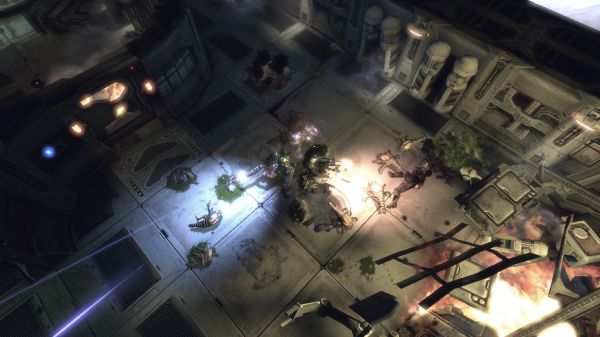 It’s almost back-to-school, cooler weather time once again. To celebrate with some sales, Xbox Live will be offering a few deals at the very end of August to help you cope. Two games of note will be on this discounted deal. First up is Zeno Clash: Ultimate Edition will drop from 1200

As us may or may not know, both of these games are co-op capable. Alien Breed Evolution is a twin stick shooter that pits you and your friends against waves of the not-nice kind of aliens. Zeno Clash is a co-op previous PC release, playing with strange super powers and odd tribal rituals. You really can’t beat deals like these, so keep an eye out the week of August 30th to take advantage of them.