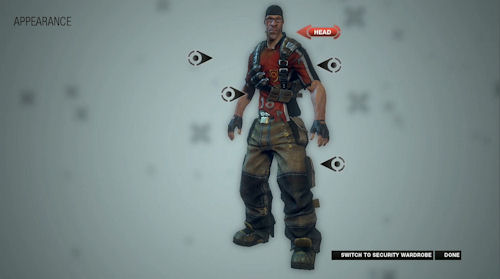 Bethesda and Splash Damage have just released the third (Episode 1 | Episode 2) developer diary for Brink.  The focus is on the lines being blurred between a single player story based game and a cooperative and multiplayer game.  We're told Splash Damage wanted to convey the pacing and story elements of a single player game but extend that to all of Brinks game modes seamlessly.

The video goes on to show us bits of the character editor and customization aspects that surround it as well as the weapons.  There's also plenty of action to behold.  At this point these videos are just becoming a big tease!  Spring 2011 seems so far away.