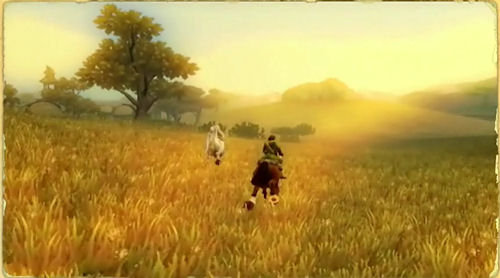 Lord of the Rings: Aragorn's Quest is only a few weeks away from release.  The PlayStation 3 and Nintendo Wii versions of the game include both motion control and two player co-op play.  In co-op, player two controls the wizard Gandalf while player one is the ranger Aragorn.

The co-op trailer from the Wii version showcases the two in battle, getting a glimpse at Gandalf's unique spell casting abilities to support the duo against those nasty Orcses.