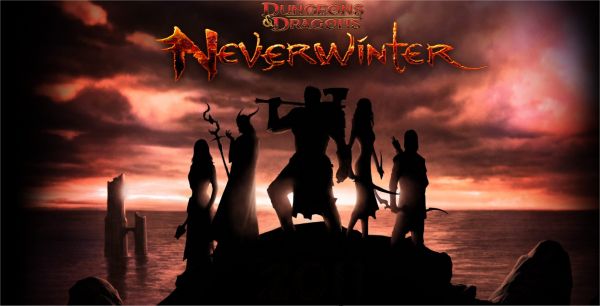 Looking back over the years of fantasy quest games, such as Dragon Age, and the Elder Scrolls games - these have been largely single player experiences save for some gigantic MMO’s. The new team working on the Neverwinter game hopes to take that same epic world feel, and turn it into a co-op game - not an MMO like some may think.

Instead, the upcoming Neverwinter (sequel to the Neverwinter Nights series) will be an online-only game (sure, you can play solo - but you’re always connected while playing) that may, or may not feature a subscription fee down the line - but hey, it’s got co-op on an epic scale.

Cryptic Studio’s Jack Emmert has sat down with a few other websites to discuss the online capabilities, and what Neverwinter Nights will be following the first two games from different studios. Emmert has been quoted as saying:

Since it’s not an MMO, the party you can play with is a bit more limited. Say, a group of five buddies can go tromping through the Neverwinter realm to enjoy some good old-fashioned slaying instead of a party of 10 or more. You may also see others wandering around in your game, but there won’t be the same MMO rules that apply.

Even if you want to do a quest solo but it requires a team you can hire some NPC’s to tag along for the ride. It certainly sounds like an interesting jaunt - but what was this about a potential fee to play somewhere down the line? While Emmert still isn’t sure how it will work, he did say this:

As people who like to play together - would it be worth-while to pay an additional subscription fee for a 5 person group, complete with aspirations to match Oblivion and Dragon Age?