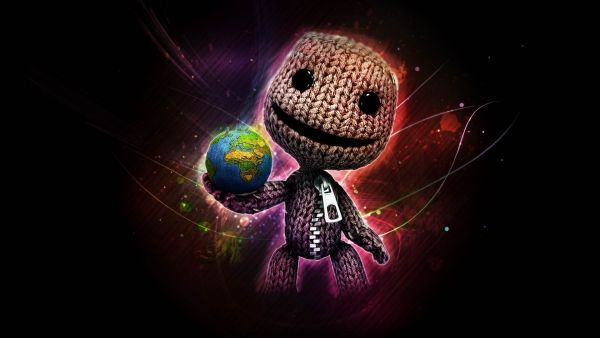 Media Molecule has released an official statement as to why Little Big Planet 2 has been delayed until January 2011, crediting the delay to making an experience worthy of the Little big Planet name. Basically, they were going to patch the game immediately, but not everyone has internet or connects their PS3 to the free network to receive the patch.

We respect people don’t have online and don’t want to patch their game to get the full experience. We could have shipped it and it would have been fine, however we realised that with just a couple of extra week’s we could make the game super amazing, adding the super onto the already amazing which exists today. This is something that will live forever and the delay, people will forget about.

I’m really sorry the delay frustrated people, even us, I mean I really wanted to get this game out for Christmas so hard. We pushed ourselves but realised with just a few more weeks we could make it perfect.

Delays are becoming a thing of the norm, but how bad is that really? Would you rather buy a game that you're immediately disappointed with, or wait a little while longer to get a much better first impression experience? A perfect experience even, if Media Molecule is to be believed on that front (I believe them).

Really though, what are PS3 users doing with their console offline? Shouldn't they be playing co-op with us over the broad expanse of the internet? Okay sure, local co-op is acceptable, too I suppose.