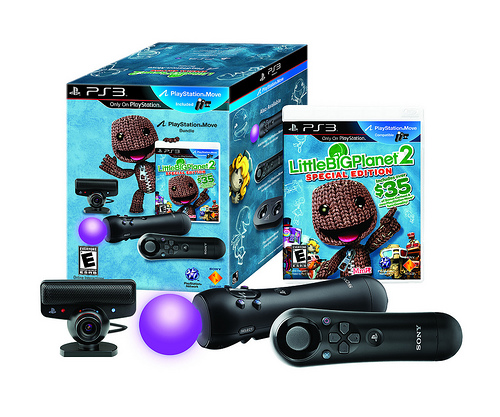 It’s not uncommon these days for successful games to be bundled with their DLC and repackaged as Game of the Year editions. It’s a great way of attracting gamers who passed on the game originally by offering lots of extra content. Just as the first LittleBigPlanet got the GOTY treatment, so too will the sequel – this time dubbed LittleBigPlanet 2 Special Edition. Sony will also be offering the Special Edition in a Playstation Move bundle for an even better deal.