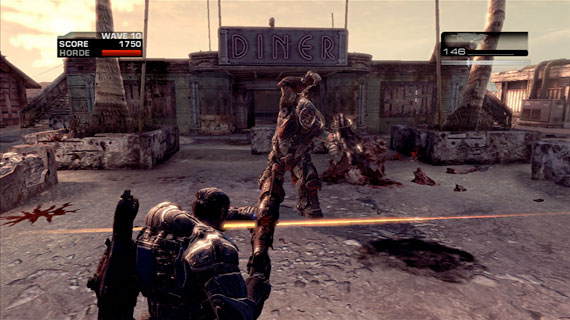 This deal doesn't appear to be part of the Xbox Live Gold Weekly deal, but it's a deal only available this week none the less.  Right now you can snag the totally awesome Gears of War 2 All Fronts map pack for only 400

So why the sudden change in price?  It's to celebrate the Games on Demand release of Gears of War 2.  What's included?  19 multiplayer and Co-Op Horde mode maps as well as the new cut campaign content that's available to play in co-op.  You can check out some impressions of the content here.

Remember, you only have until October 18th to get it at the 75% off price!