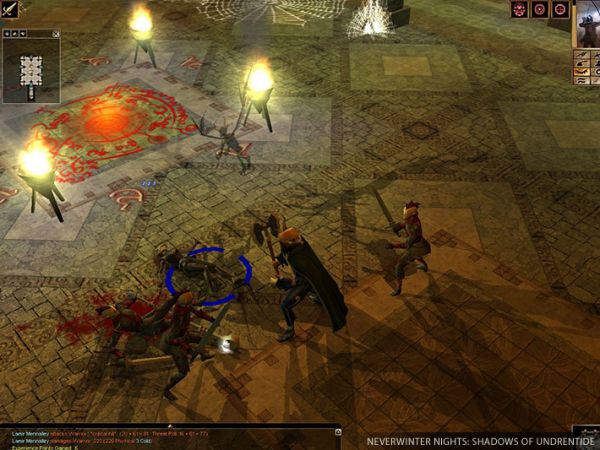 With a new Neverwinter game on the way, you'll probably want to replay some of the classic title.  Sure they may not share a lot in common, but we've already seen that the classic Neverwinter Nights is a great co-op experience.

Today Good Old Games has released the classic Neverwinter Nights  with all its expansion packs for only $10.  Included with the bundle is the game's soundtrack, 28 avatars, 77 pieces of artwork, and a map.    The game offers a few modes of co-op play for up to four players either via the internet or LAN.